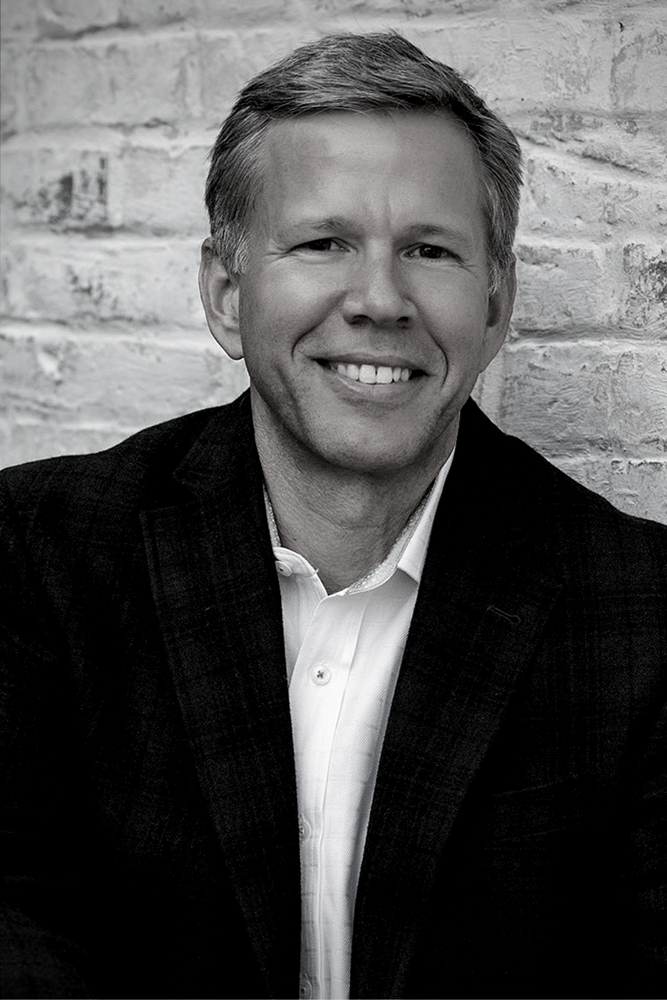 Steve Sanduski has over 30 years of experience ranging from Blue-Chip Fortune 100 companies to fast-growing startups, including one whose revenue grew 17-fold during his leadership. From his early career at leading companies including Caterpillar and Hewlett-Packard to his later career with financial startups, Steve has a broad range of experience to draw on.

Steve is a frequent contributor at InvestmentNews, Financial Planning and MarketWatch. He received an MBA from Indiana University, is a Certified Financial Planner™ Professional since 1996, and previously held the Series 7, 24, 63, and 65 securities licenses.

Steve has been married to his wife Linda since 1987 and is the father of three wonderful daughters. He is an avid cyclist who enjoys early morning bike rides along the shore of Lake Michigan, and a recreational mountain climber including multiple summits of Mt. Rainier via three routes, Mt. Adams, and Mt. Shasta. Steve is a passionate and curious life-long learner who’s always asking questions—probably why he enjoys hosting podcasts!