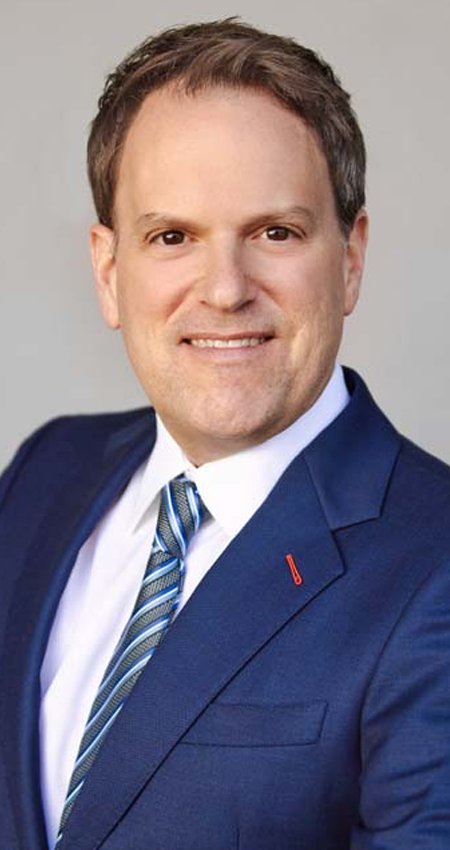 Chris Larkins is a Partner and Chief Growth Officer of CEO Coaching International. In addition to being a tenured coach to fast-growing businesses across industries, Chris leads the firm’s Private Equity practice, Strategic Partnerships, and the recruitment of new coaches to the team – all of whom, as successful former Presidents and CEOs themselves, have also made BIG happen.

Chris has always relished being told that something was impossible, only to find the way to prove skeptics wrong and accomplish it anyway. A natural challenger, he has a reputation for his willingness to question the conventional wisdom, and thereby channel new insights into the development and execution of effective strategies for quick, significant impact.  He has been recognized multiple times for taking organizations to #1 in their space – including, as turnaround hired gun, several “worst to first” transformations.

Chris is particularly known for creating world-class sales processes, playbooks, and teams that generate rapid revenue growth. He combines this with an unyielding commitment to operational excellence and customer experience. Chris believes that the costliest and most difficult thing for competitors to replicate is not a product or marketing campaign, but rather flawless execution on everything from sales to operations. Frequently, the seemingly less glamorous work of thinking ‘Inside the Box’ – hiring the best people in the world, establishing world-class processes, meticulously tracking leading activities, and investing in ways to deliver your product or service better than anyone else – wins out over focusing solely on innovation and creativity.

His experience growing businesses across numerous industries and platforms makes Chris especially unique. Immediately prior to joining CEO Coaching International, Chris served dual roles as regional President and corporate COO of Prime Communications, AT&T’s largest authorized retail chain, which tripled in size to 600 locations during his tenure – with most locations added via M&A of other chains. He built the engine that produced record gross profit across the enterprise, and the operational infrastructure to support the tripling of the company’s footprint in less than three years.

Chris has over 20 years of experience serving as President or Managing Partner of numerous companies in consumer services, distribution, manufacturing, and international business. He has established supply chains and subsidiary operations around the globe, particularly in Latin America and India. In all cases, Chris proved himself to be a powerful renovator and an agent for change – leading aggressive turnarounds of distressed companies, and/or helping them transform their businesses in the face of adverse market conditions or deteriorating performance.

Chris earned a Ph.D. in Public Law from the University of Southern California, participated in World Bank projects in Argentina and Peru, and was published and widely cited in leading peer-reviewed journals. He is a long-time, highly engaged member of YPO, where he is widely known for leadership roles globally, regionally, and locally. Chris was recently elected the incoming Regional Chair for the YPO Pacific US, YPO’s largest region in number of Members and Chapters. During his tenure as Chapter Chairman, YPO Orange County was rated #1 worldwide, out of 400 chapters across the globe. Originally from Philadelphia and a lifelong Phillies fan, Chris and his family enjoy international travel together, especially to Spain and Italy.

Listen to this episode of the CEO Coaching International podcast, with Chris as one of the guests: “These CEO Coaches Literally Wrote the Book on Making BIG Happen“