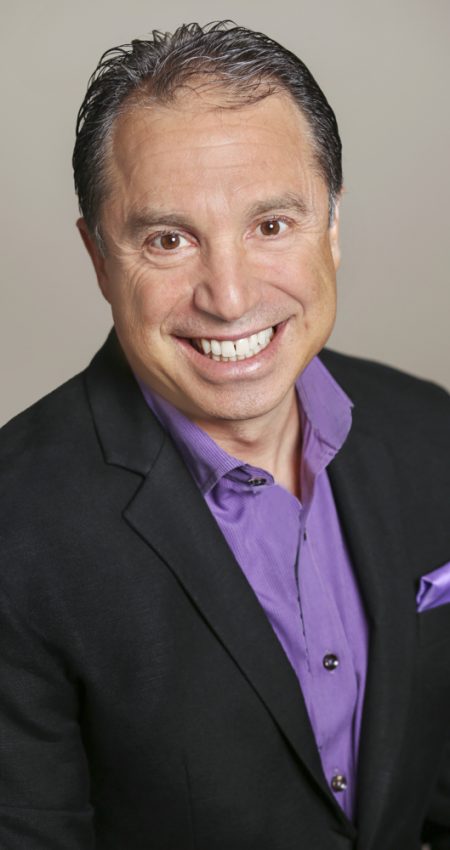 Mark Moses is the author of the international bestselling books “Make BIG Happen” and “Making BIG Happen” and is the CEO and Founding Partner of CEO Coaching International, which has coached more than 1,000 of the world’s top high-growth entrepreneurs and CEOs in over 60 countries.

CEO Coaching International coaches CEOs on how to dramatically grow their revenues and profits, implement the most effective strategies, become better leaders, grow their people, build accountability systems, and elevate their own performance. Mark has won Ernst & Young’s Entrepreneur of the Year award and the Blue Chip Enterprise award for overcoming adversity. His last company ranked as the #1 Fastest-Growing Company in Los Angeles, and #10 on the Inc. 500 list of fastest-growing private companies in the U.S. CEO Coaching International has appeared in the Inc. 5000 list for the last eight consecutive years.

Mark has completed 12 full-distance lronman Triathlons, including the Hawaii lronman World Championship five times. He also won the U.S. National Squash Championship in 1992. Mark competed in the London Marathon in April 2019, qualifying him for the Boston Marathon. In May 2019 at the CEO Coaching International Summit, Mark had the honor of sitting down for an hour on stage with President George W. Bush to discuss entrepreneurship and life as President.

Mark served on the Board of the Children’s Hospital of Orange County for several years. He grew up in Canada and currently lives in Miami Beach with his wife Ivette and two children, Darien and Mason.